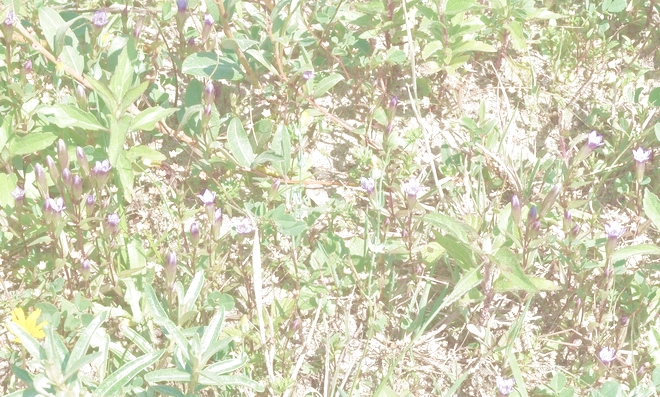 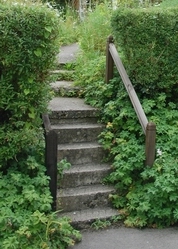 
To many of us who have used the following remedies their power to heal is well-known; and the results obtained have passed our expectations. Hundreds of so-called incurable cases have been brought back to health and happiness.

These remedies are prescribed according to the mental condition of the patient, utterly and entirely ignoring the physical disease.

The twelve indications are as follows:

Fundamentally there are twelve primary types of personality, and there is a positive and a negative of each.

These types of personality are indicated to us by the moon according to which sign of the Zodiac she is in at birth, and a study of this will give us the following points:

1. The type of personality.
2. His object and his work in life.
3. The remedy which will assist him in that work.

We, as healers, are dealing only with the negatives of the twelve types.

The secret of life is to be true to our personality, not to suffer interference from outside influences.

Our personality we learn from the position of the moon at birth; our dangers of interference from the planets. But astrologers too much emphasise the planets, for, if we can hold our personality, be true unto ourselves, we need fear no planetary or outside influence. The remedies asssist us to maintain our personality.

It is only in the earlier stages of our evolution that we are directly assisted and ruled by one or more planets. Once we develop love, that is the great love of our fellow-men, we free ourselves from our stars, we lose our line of fate, and for better or for worse we steer our own ship.

What Hahnemann, Culpepper and the other great seekers have been striving to find is the worldly mental reaction which indicates these twelve personalities, and the remedies which belong to each.

We have twelve remedies; how simple it now is to prescribe with accuracy, and to explain to our patients the reason of their disharmony, their discord, their disease, and to point out to them the simple message, the lesson, to bring themselves again in tune with the Infinity of their souls, and restore them to mental and physical health.

There are seven steps in healing in the following order:

And once love enters into the patient, not self-love, but the love of the Universe, then he has turned his back on what we have called disease.

The CLEMATIS people are indifferent, and have not sufficient interest in life. They are apathetic and make no real endeavour to recover from illness or to concentrate on their daily work. They often like much sleep, and have a far-away look in their eyes.

The AGRIMONY folk are inwardly tormented by worries and anxieties, though outwardly they make a brave show to hide the strain. Frequently they drink heavily or give way to drugs to help them stand the stress.

The SCLERANTHUS people are full of indecision. They find it difficult to make up their minds in ordinary life, and in illness they are uncertain as to what they want, first thinking one thing right and then another.

CERATO people are the foolish. They should be wise teachers and instructors, but they seem to listen too much to other opinions, and be too easily influenced by outside circumstances.

IMPATIENS is pain of severe type caused by the blocking of a channel which should be admitting spiritual light and truth. It is often some cruelty in the nature which causes this.

CENTAURY are the doormats. They seem to lack all power of individuality or the ability to restist being used by everyone. They put up no struggle whatever to gain their freedom.

WATER VIOLET is grief of such type as belongs only to big souls who, with courage and resignation, bravely and uncomplainingly bear their sorrow without any annoyance to others, or allowing it to interfere with their life's work.

MIMULUS is full of fear. These people try feebly to escape their persecutors, but they seem hypnotised, and silently and without resistence suffer their fear. They generally make excuses for themselves.

VERVAIN is the enthusiast. Those people who strive too hard to attain their ideals, and in so doing hurt themselves. They are those who are aiming high, but instead of using gentleness and patience use energy and hurry. They are the people who have advanced sufficiently to realise that big ideals are only attained without stress or hurry.

CHICORY are the folk who desire to serve, who have the love aspect well developed, and yet allow outside influences to check the outflow of their lov, and so become mentally and perhaps phisically congested.

GENTIAN is discouragement. People again who wish to do much, and yet allow themselves to get under the influence of doubt or depression when difficulties arise. Often they desire things to go too much their own way, instead of seeing the bigger outlook.

ROCK ROSE is terror; terror of something greater than material things; terror of death, suicide or of super-natural forces. They are the people who are putting up a fight for mental freedom.

If we now think of the twelve attributes of Christ which we most wish to attain, and which He came to teach us, we find the twelve great lessons of life.

And whilst we are, of course, learning them all, no doubt we are concentrating on one in particular. This is indicated by the moon at our birth, showing us the main object of our life.

Stocks of these remedies can be obtained from the leading homoeopathic chemists, though they can be prepared as follows by anyone who cares to make their own.

Take a thin glass bowl, fill with clear water from a stream or spring for preference, and float enough of the blooms of the plant to cover the surface. Allow this to stand in bright sunlight until the flowers begin to wilt. Very gently pick out the blooms, pour the water into bottles and add an equal quantity of brandy as a preservative.

One drop alone of this is sufficient to make potent an eight ounce bottle of water, from which doses may be taken by the tea-spoonful as required.

These doses should be taken as the patient feels necessary: hourly in acute cases; three or four times a day in chronic cases until relief occurs when they can be dispensed with.

Clematis, the Traveller's Joy, adorns our hedges where there is chalk. Agrimony and Vervain we find by the sides of our lanes; Chicory and Scleranthus amongst the cornfields. Centaury, Gentian and Rock Rose in meadow-land. Mimulus Luteus and Impatiens Royalei both grow to perfection near Crckhowell, a few miles from Abergavenny, though the former can be found in other counties. Ceratostigma is not found wild in this country, but there are plants in the Gardens of the "Pleasaunce", Overstrand, Norfolk, and in Kew Gardens. Water Violet can be found in our very clear beautiful streams.